Get fresh music recommendations delivered to your inbox every Friday.

The Time Has Come

by The Dead End Streets 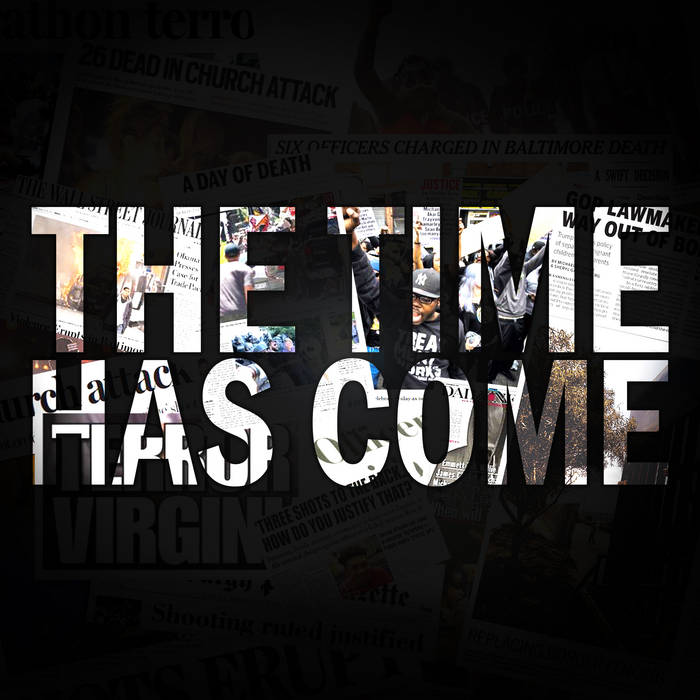 A searing soul anthem for change in response to these trying times when we’ve all witnessed the resurgent normalization of racism, sexism, religious persecution, division, and hate, and a political environment that has fueled it.

Bandcamp Daily  your guide to the world of Bandcamp